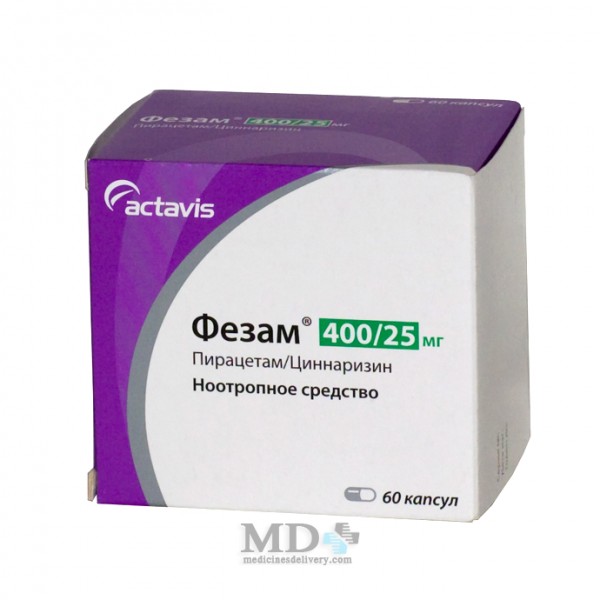 Mode of action:
Through a combination of cinnarizine and piracetam, the drug has antihypoxia, a vasodilator effect, improves blood circulation and function of the auditory and visual analyzers.
Piracetam stimulates the oxidation-reduction processes, increases glucose utilization, improves blood flow in the ischemic regions of the brain. Improves the energy processes due to the increase of ATP synthesis, increasing adenylate cyclase activity, improves the process of glycolysis and protein synthesis, which leads to increased stability of brain tissue hypoxia.

Cinnarizine, by blocking the entry of calcium into the cell, has soudorasshiryayuschee effect, increases the resistance of cells to hypoxia. Cinnarizine and piracetam potentiate the effect of each other, providing a more pronounced effect.

Contraindications:
Intolerance to one of the components of the preparation.
Severe renal insufficiency.
The gestation period (1 term).
Parkinsonism.
The age of 5 years.

Pregnancy:
The first trimester of pregnancy is a contraindication to the drug.

Interactions with other drugs:
Tools that increase blood pressure, negate the effect of the drug.
Alcohol, tricyclic antidepressants, antihypertensive drugs, CNS depressants potentiate the sedative effects of the drug.

Overdose:
Overdose is usually manifested irritability, more common in children. No specific antidote, treatment is aimed at the elimination of the drug from the body.

Storage:
Store in a dry place, away from direct sunlight, at a temperature not exceeding 25C.

In addition:
Fezam may give false positive result when tested for doping, it should be taken into account by assigning a drug to athletes. It may also give a false positive result, carrying out the test for radioactive iodine, because of the iodine content in the capsule formulation.
During treatment, avoid alcohol.
It is not recommended to prescribe a drug for women who are breastfeeding.
Fezam may affect the ability to drive vehicles and complex mechanisms, it is necessary to consider the appointment of the drug. 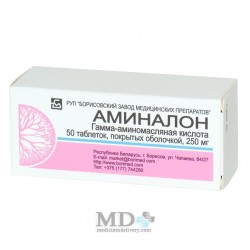 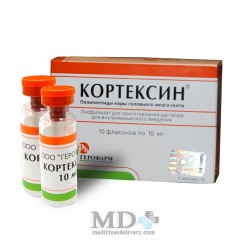